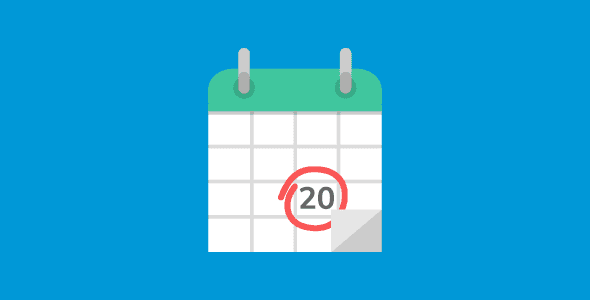 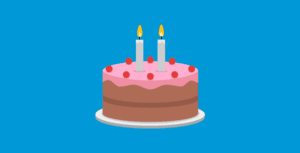 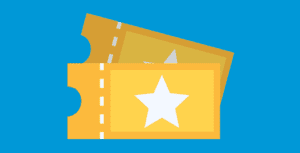 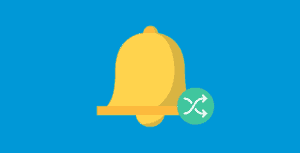 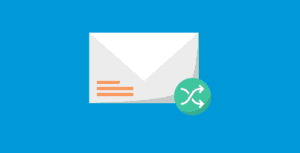 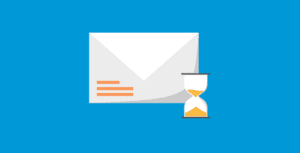 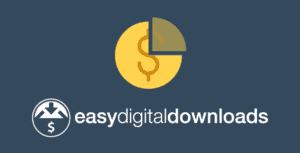 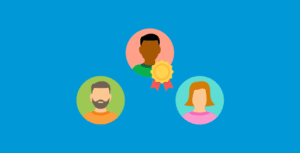 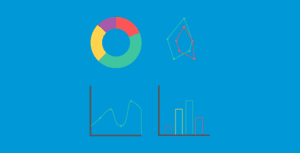 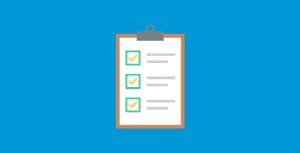 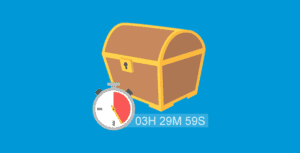 Anniversaries add-on lets you award your users based in their anniversary as a member of your site.

This add-on determines how old your website accounts are and lets you reward your users loyalty in each account anniversary.

For example, you can award 100 points on each account anniversary and award an achievement to those accounts that celebrate their 5th anniversary.

There are no reviews yet.

Be the first to review “Gamipress – Anniversaries” Cancel reply

Our biggest promotion with new Lifetime membership, Exclusive items, and discount up to 80%.
Grab your deal